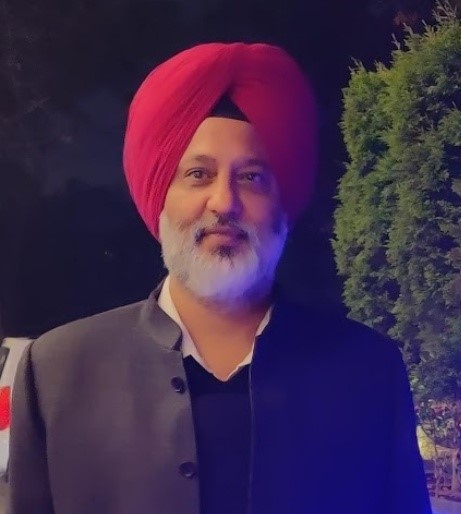 "Prof. (Dr) Balraj Singh Sidhu did B. Tech. in Electronics and Communication in 1991 and did M.Tech. in Electronics Engineering from Guru Nanak Dev Engineering College in 1997. He completed his Ph.D. in 2014 from PTU Jalandhar, Punjab. He started his professional career by having industrial experience for almost seven years. He started his academic career as lecturer in the Department of Electronics and Communication Engineering in GZSCET, Bathinda in 1998. Subsequently, he had joined as Professor at GZSCET in Department of Electronics and Communication Engineering in the year 2014. He has served as "Dean Alumni" from 2014 to 2017 and had hosted first Silver Jubilee Alumni Meet of GZSPTU campus on completion of 25 years of establishment of GZSCET in the year 2014. He has served as Director PIT Rajpura from 2015 to 2017 and Director Academic at PSBTE& IT Chandigarh from 2017 to 2020. Presently, he is working as Director at Punjab State Aeronautical Engineering College Patiala. There are more than 40 research papers to his credit in various International Conferences & International Journals of Repute. His research interest includes Optimization Techniques in Engineering. He has guided more than 25 M.Tech. Thesis and has attended three international conference abroad."

Patiala state was established in 1763 by Ala Singh, who laid the foundation of the Patiala fort known as Qila Mubarak, around 'which the present city of Patiala is built. After the Third Battle of Panipat in 1761 in which the Marathas were defeated by the Afghans, the writ of the Afghans prevailed throughout Punjab. It is at this stage that the rulers of Patiala began to acquire ensigns of royalty. The Patiala state saw more than forty years of a ceaseless power struggle with the Afghan Durrani Empire, Maratha Empire and the Sikh Empire of Lahore. In 1808, the Raja of Patiala entered into a treaty with the British against Sikh ruler Maharaja Ranjit Singh of Lahore in 1808, thus becoming collaborator in the grand empire building process by the British in, the sub-continent of India. Patiala became a 17-guns salute state during the British Raj. The rulers of Patiala such as Karam Singh, Narinder Singh, Mahendra Singh, Rajinder Singh, Bhupinder Singh, and Yadvindra Singh were treated with respect and dignity by the British. 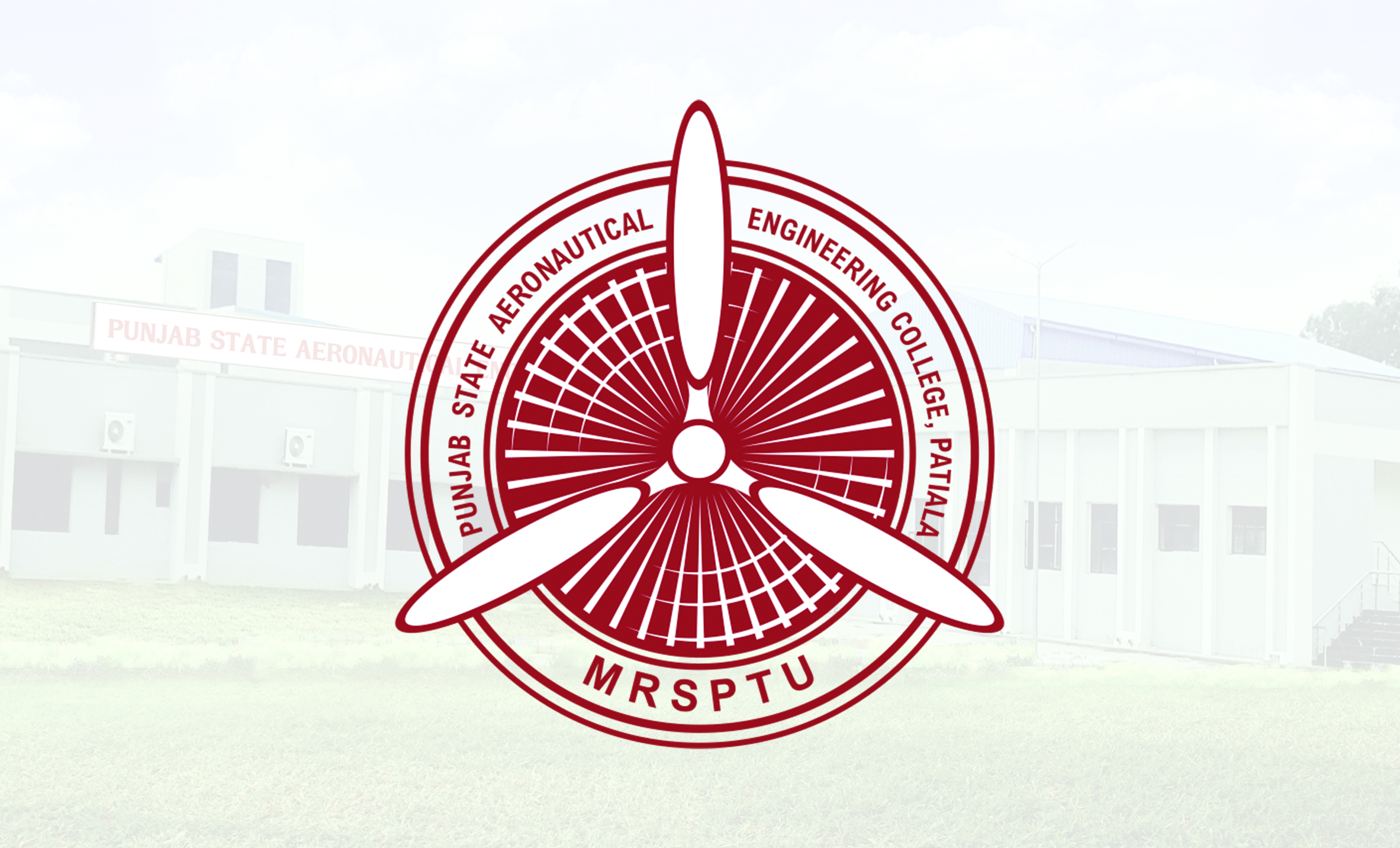 The college offers the following courses

Registered under Ministry of Corporate Affairs Govt. Of India